Do you know your United States History???

Take this fun quiz and find out. 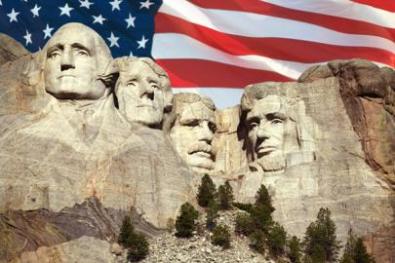 1. Which of the 4 Presidents featured on Mount Rushmore was the only President elected unanimously… twice?

4.  Which president is known for his achievements in conservation?

(hint:  the answers can be found on Mount Rushmore, South Dakota)