For all you animal (especially those more fond of cats) and history lovers, this is an interesting article. 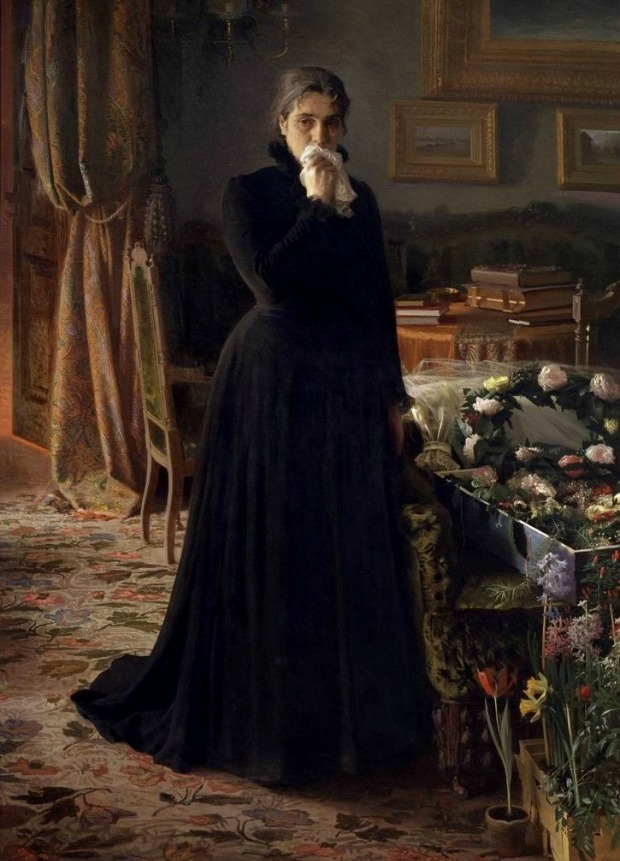 During the early 19th century, it was not uncommon for the mortal remains of a beloved pet cat to be buried in the family garden.  By the Victorian era, however, the formality of cat funerals had increased substantially.  Bereaved pet owners commissioned undertakers to build elaborate cat caskets.  Clergymen performed cat burial services.  And stone masons chiseled cat names on cat headstones.  Many in society viewed these types of ceremonies as no more than an amusing eccentricity of the wealthy or as yet another odd quirk of the elderly spinster.  Others were deeply offended that an animal of any kind should receive a Christian burial.