Photo by Taste of Home 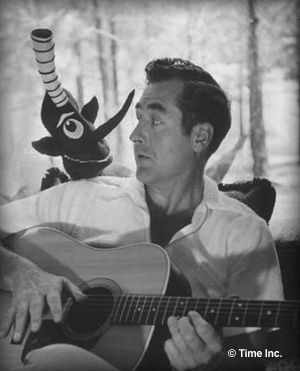 It all began on January 8, 1935, in Tupelo, Mississippi when Vernon and Gladys Presley welcomed Elvis Aron (later changed to Aaron)Presley.

As mothers do, they see talent in their children.  Gladys bought her 12-year-old son Elvis his first guitar.

By the mid-1950s, he appeared on the radio, television and the silver screen.

On August 16, 1977, at age 42, he died of heart failure, which was related to his drug addiction. Since his death, Presley has remained one of the world’s most popular music icons.