Thank ol’ Bessie for that big glass of milk you have for breakfast!  It’s National Milk Day.

National Milk Day on January 11 commemorates the day that many think the first milk deliveries in glass bottles began in the United States.  Alexander Campbell of the New York Dairy Company professed to the New York State Senate that his company was the first to make these deliveries in 1878.

In 1915, The International Association of Milk Inspectors submitted a request to Congress in October of 1915 for a resolution naming an observance of National Milk Day. A date was not suggested in their request. No record that the incoming Congress ever presented a resolution for National Milk Day has been found, nor did incoming President Woodrow Wilson ever declare the day.

Regardless, it’s a day to celebrate milk and a good excuse to have a milkshake!

This recipe is inspired from the sweet and salty dessert of the same name.

—  The United States and Australia are the world’s largest exporters of milk and milk products. 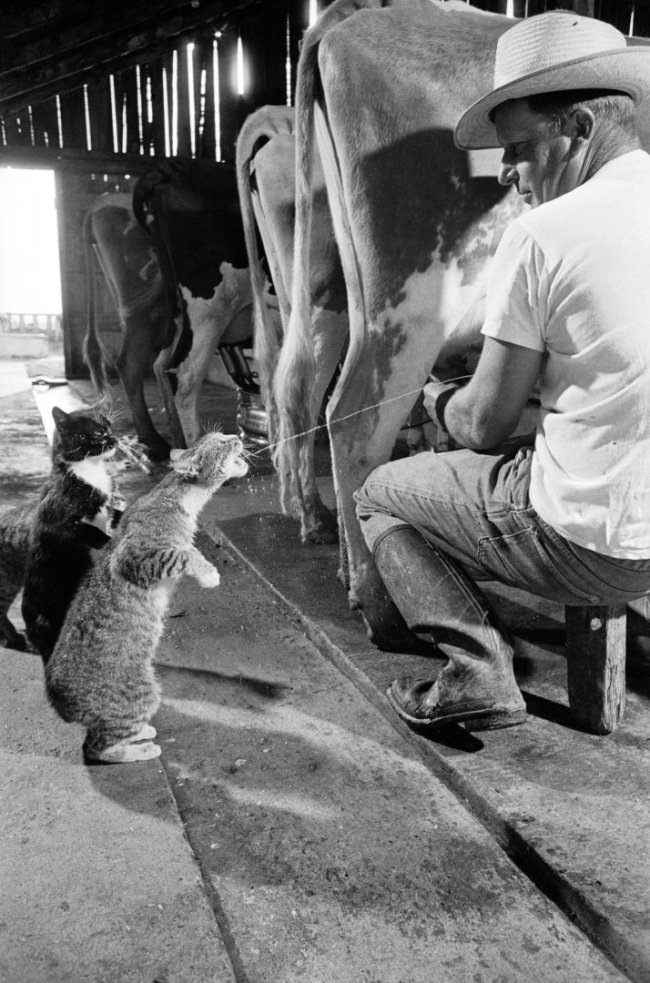 —  Throughout the world, there are more than 6 billion consumers of milk and milk products.

—  In the Middle Ages, milk was called the virtuous white liquor because alcoholic beverages were more reliable than water.

—  The females of all mammal species can by definition produce milk, but cow milk dominates commercial production. In 2011, FAO estimates  85% of all milk worldwide was produced from cows.

—  Aside from cattle, many kinds of livestock provide milk used by humans for dairy products. These animals include buffalo, goat, sheep, camel, donkey, horse, reindeer and yak.

—  Milk is processed into a variety of dairy products such as cream, butter, yogurt, kefir, ice cream and cheese.

The Top 7 Dairy Cow Breeds are: 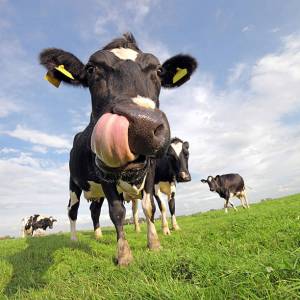 Holstein cows are the most popular of dairy breeds, since they tend to produce more milk than all the others. Holsteins are black and white (and sometimes red). Their markings are like human fingerprints: no Holsteins have the same markings.