All those years spent playing together and you didn’t even know her real name. 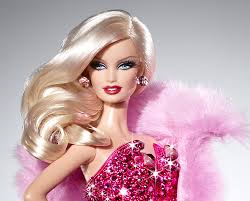 Barbie® is a doll!

Barbie’s family tree may look like a giant Sequoia, but the Barbie Dream House always has room for friends and family, including:

Barbie® has lots of best friends, but her oldest friend is Midge® (shown here), who she grew up with in Willows. Barbie was even Midge’s maid-of-honor at her wedding to Alan in 1991. 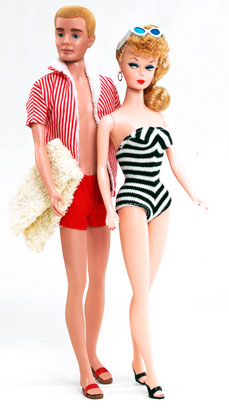 Like every couple Barbie® and Ken® have have had some bumps in their relationship but have managed to stay together for over 50 years. However, they have NOT been officially married!!! 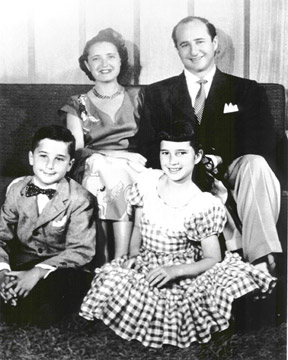 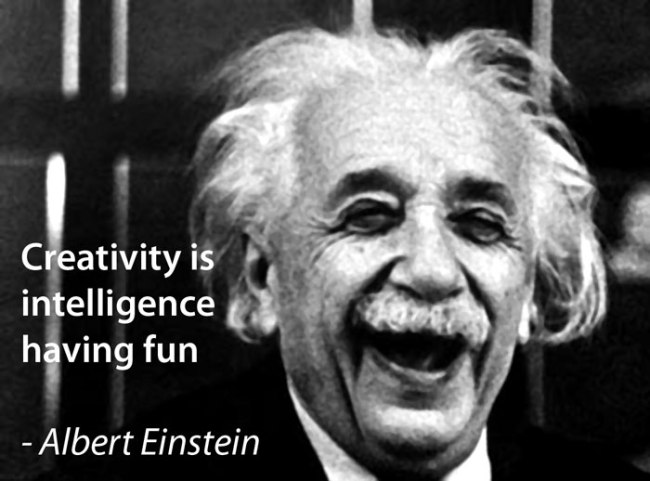 Andrea Peterson of the Washington Post explains, “Here’s a quick refresher course: Pi is the ratio of a circle’s circumference to its diameter. Most of us learned the abbreviated 3.14 number in grade school, but pi can be calculated out infinitely without a discernable repeating pattern. It is both irrational and transcendental.”