The author of this song is Harry Chapin‘s wife, Sandra “Sandy” (Gaston).  She is introduced along with her and Harry’s son, Joshua.

On July 3, 2012 at the historical house of Paul Revere, the actor, comedian, writer and musician Steve Martin and the Steep Canyon Rangers performed the song “Me and Paul Revere.”

This George Harrison-penned Beatles tune is one of the best love songs of all times (even Frank Sinatra said so!)  The funny thing is… the “L” word is never mentioned, then again… it doesn’t have to, you just Know.

The original video could not be used for this post… but this compilation is a nice second choice.   But the song is Number One…. a Masterpiece.

Test your Knowledge of Elvis Music

Name the song title with these clues… 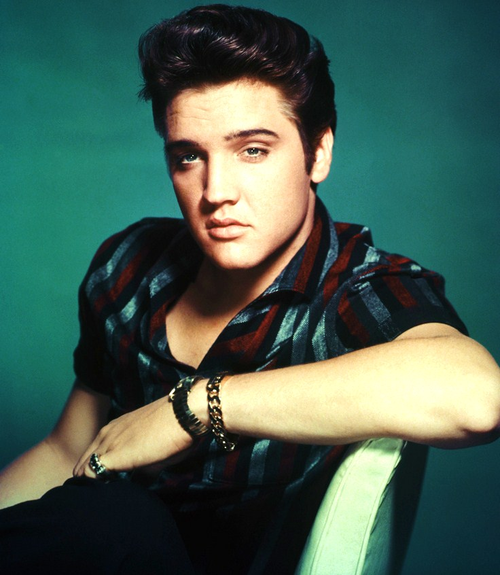 Elvis will be remembered for his music. Long Live the King!

See how many Elvis song titles you got right.

It all began on January 8, 1935, in Tupelo, Mississippi when Vernon and Gladys Presley welcomed Elvis Aron (later changed to Aaron)Presley.

As mothers do, they see talent in their children.  Gladys bought her 12-year-old son Elvis his first guitar.

By the mid-1950s, he appeared on the radio, television and the silver screen.

On August 16, 1977, at age 42, he died of heart failure, which was related to his drug addiction. Since his death, Presley has remained one of the world’s most popular music icons.

Congratulations to Adele and Paul Epworth for their Oscar®-winning Best Original song “Skyfall.    They truly deserve it.

Any doubts will be removed after you watch the video below.

The song is great and so is the movie.  007 is number one in our eyes!

And, as a bonus, those watching the Oscar® ceremony were given the treat of hearing Dame Shirley Bassey sing her Bond song “Goldfinger.”