Hearts, flowers and chocolates are all part of the holiday we celebrate as Valentine’s Day.  Find out more about the Legend of St. Valentine and the origins of the Day of Love by clicking here: History.com

Here’s 10 Trivia questions (answers given below) about Valentine’s Day:

Besides Frederick Douglas, Carl Bernstein and Jimmy Hoffa,  click HERE for a list of other famous people born on February 14th.

Prior to the 14th century, the shape we call a heart symbolized the anatomical heart, widely believed to be humans’ center of memory, according to Time. It wasn’t until Italian and French artists began championing the idea of romantic love that the St. Valentine heart became synonymous with love.

“Wearing your heart on your sleeve” is more than just a phrase.

In the Middle Ages, young men and women drew names to see who their Valentine would be. They would wear the name pinned to their sleeve for one week so that everyone would know their supposed true feelings.

Find out more trivia about Valentine’s Day from Woman’s Day.com

Meet Hilda, the creation of illustrator Duane Bryers and pin-up art’s best kept secret. Voluptuous in all the right places, a little clumsy but not at all shy about her figure, Hilda was one of the only atypical plus-sized pin-up queens to grace the pages of American calendars from the 1950s up until the early 1980s, and achieved moderate notoriety in the 1960s.

Do aphrodisiacs really work? Sample these aphrodisiac foods with your sweetie and see if the science holds true.

Queen of Hearts pin-up by artist Vaughan Alden Bass.  He also created a portrait of President Dwight D. Eisenhower, which is in the Smithsonian Institution in Washington, D.C.

Uncommon Goods points out how romantic the Animal Kingdom is.  Read on to find out more.

So romantic.  Welcome to the Valentine’s Day edition of Uncommon Knowledge—a place where we can talk about all the romantic things animals do for each other. For one, sea otters hold hands when they sleep. They do this mostly so they don’t drift away from their pals while they snooze on their backs in the water, but the result is true intimacy.

Another romantic gesture? Penguins will propose to new mates with a pebble. Many penguins assemble their nests out of pebbles, so really, it’s a way of offering their beloved a promise to build a home with them. Maybe we can follow suit and start replacing engagement rings with a nice adjustable rate mortgage?

Brolgas cranes, like most cranes, are monogamous and will mate with the same partner every year, typically at the same nesting spot. However, the brolgas know a thing or two about keeping the romance alive—no matter how many years they’ve been together, the brolgas will still court their mate with an intricate mating dance. Ooh la la!

Okay, let’s do some rapid-fire romance: Ready for a puppy fact? Male puppies will intentionally let female puppies win when they play-fight so they can get to know them better. Like seahorses? They’re monogamous and will hold each other’s tails when traveling.

Written by Kate B
Kate is a copywriter. Strangers would describe her as that very tall girl with glasses, as would her friends. She is pretty good at needlepointing, surprisingly good at bocce ball, and very bad at choosing between sweet and savory at brunch. She is well-liked by most dogs. 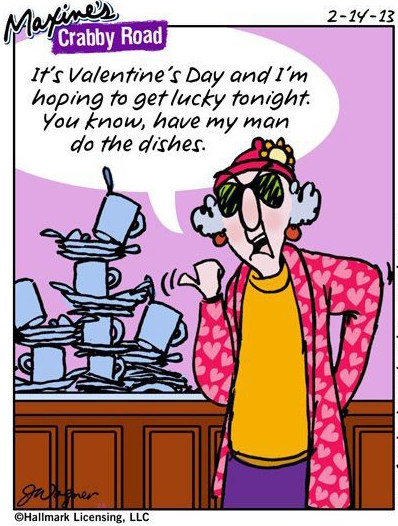 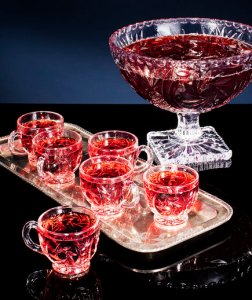