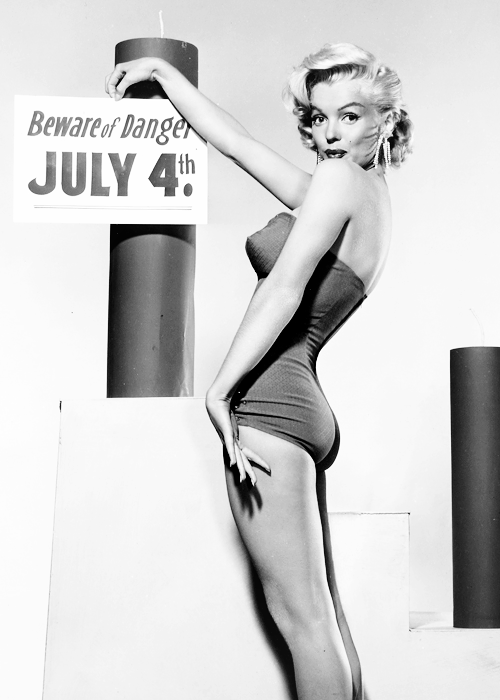 Marilyn Monroe celebrates the 4th of July with a bang in the 1950s.

Hamilton is a musical about the life of American Founding Father Alexander Hamilton, with music, lyrics and book by Lin-Manuel Miranda. The show, inspired by the 2004 biography Alexander Hamilton by historian Ron Chernow, achieved both critical acclaim and box office success. 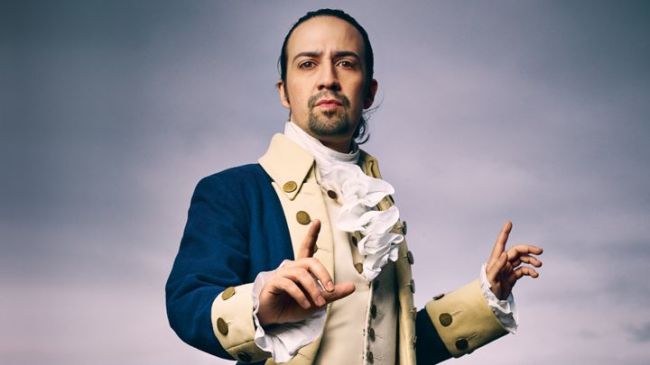 1. Where was Alexander Hamilton born?

2. Which of the following versions of U.S. currency has Alexander Hamilton never appeared on?

3. Which of the following did Alexander Hamilton help create?

4. What was the name of the infamous location where Alexander Hamilton dueled with Aaron Burr?

5. Where and when did the first recorded duel in America take place?

6. After Hamilton passed away, did dueling decline or increase in popularity?

a. Increased in popularity
b. Decreased

7. Where are the Hamilton-Burr dueling pistols stored today?

8. How did Alexander Hamilton’s son, Philip, pass away?

a. During battle
b. In a duel
c. Drowned at sea
d. Smallpox

a. His daughter, Angelica
b. His son, Alexander Jr.
c. His wife, Eliza
d. His son, John

Answers will be revealed later today…. or head over to Google if you can’t wait.